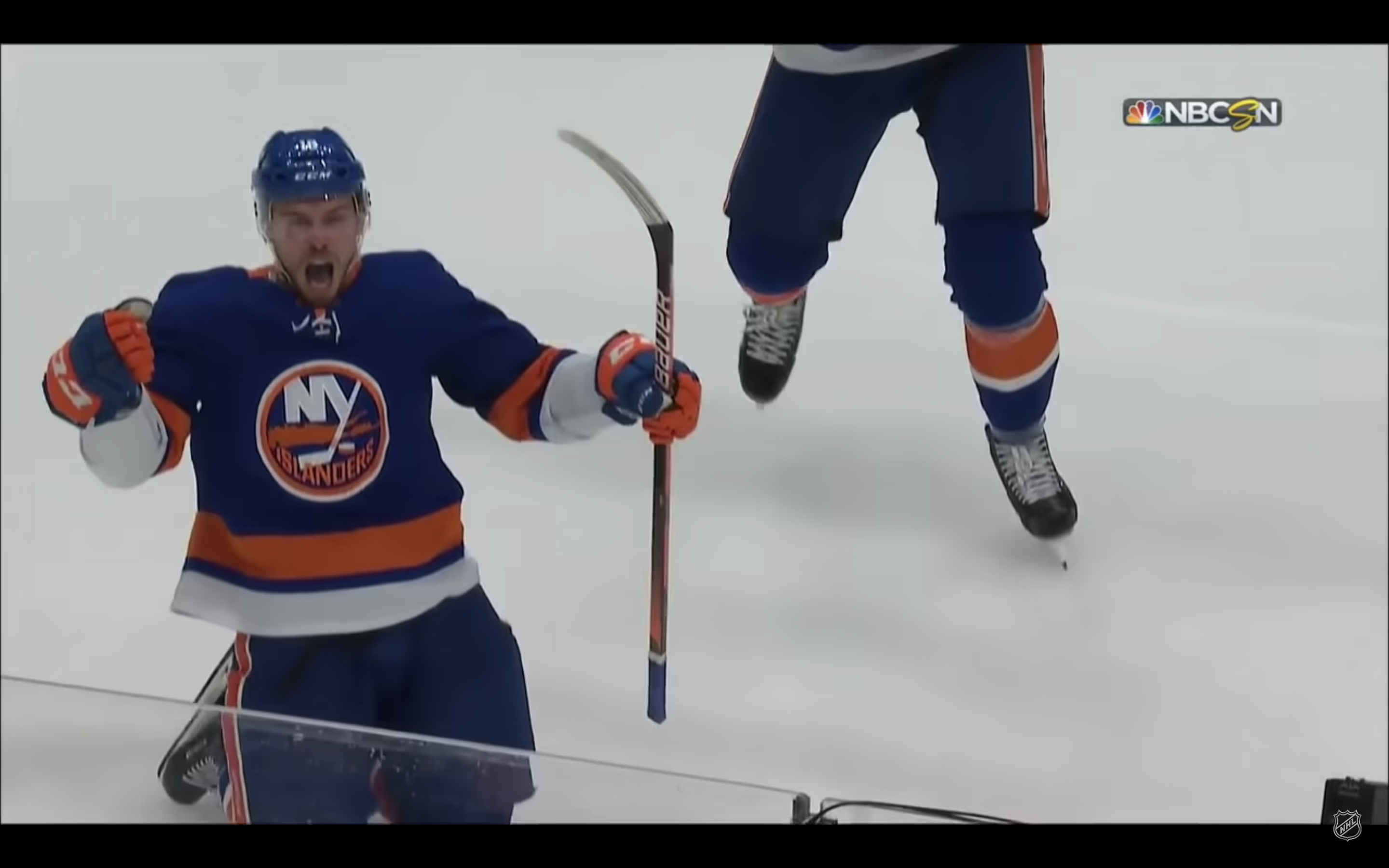 After learning that from NYI Hockey Now lead Islanders reporter Stefen Rosner, Montreal Hockey Now did some digging and found out via a trusted NHL source that the Montreal Canadiens are one of many teams interested in acquiring the Sorel-Tracy, Quebec native.

According to this source, there have been at least exploratory NHL trade discussions on Beauvillier and other Islanders players but the Islanders’ refusal to back off their stance of not taking any salary back in a trade right now has stalled trade talks not just with the Canadiens but plenty of potential NHL trade suitors. Beauvillier, 25, is entering the second year of a three-year, $12.4 million contract that carries a $4.1 million salary cap hit.

“The problem is Lou wanting this or any trade right now to be a pure cap dump by him,” the source told MHN Tuesday.

With the Montreal Canadiens just $248,334 below the salary cap right now, they would need to be sending a player back to the Islanders with a cap hit equal to or literally just under Beauvillier’s $4.1 AAV. Forwards Mike Hoffman ($4.5M), Christian Dvorak ($4.4M) and Joel Armia ($3.4M) would be likely candidates and MHN has confirmed at various points during this offseason that all three players have been on the NHL trade market dating back to the days leading into the March 21 NHL Trade Deadline.

The Canadiens have been linked to Anthony Beauvillier in NHL trade rumours before due to him being a Quebec native and also since he is a former client of Canadiens general manager Kent Hughes but right now the pieces just don’t seem to match up for the Canadiens to bring the 25-year-old, 5-foot-11, 182-pound winger home.

because he is young, injured, on an expiring contract, and that talk will come for the trade deadline. like all ufas

Hard to believe a player who scored 34 pts last year made 4.1 million.